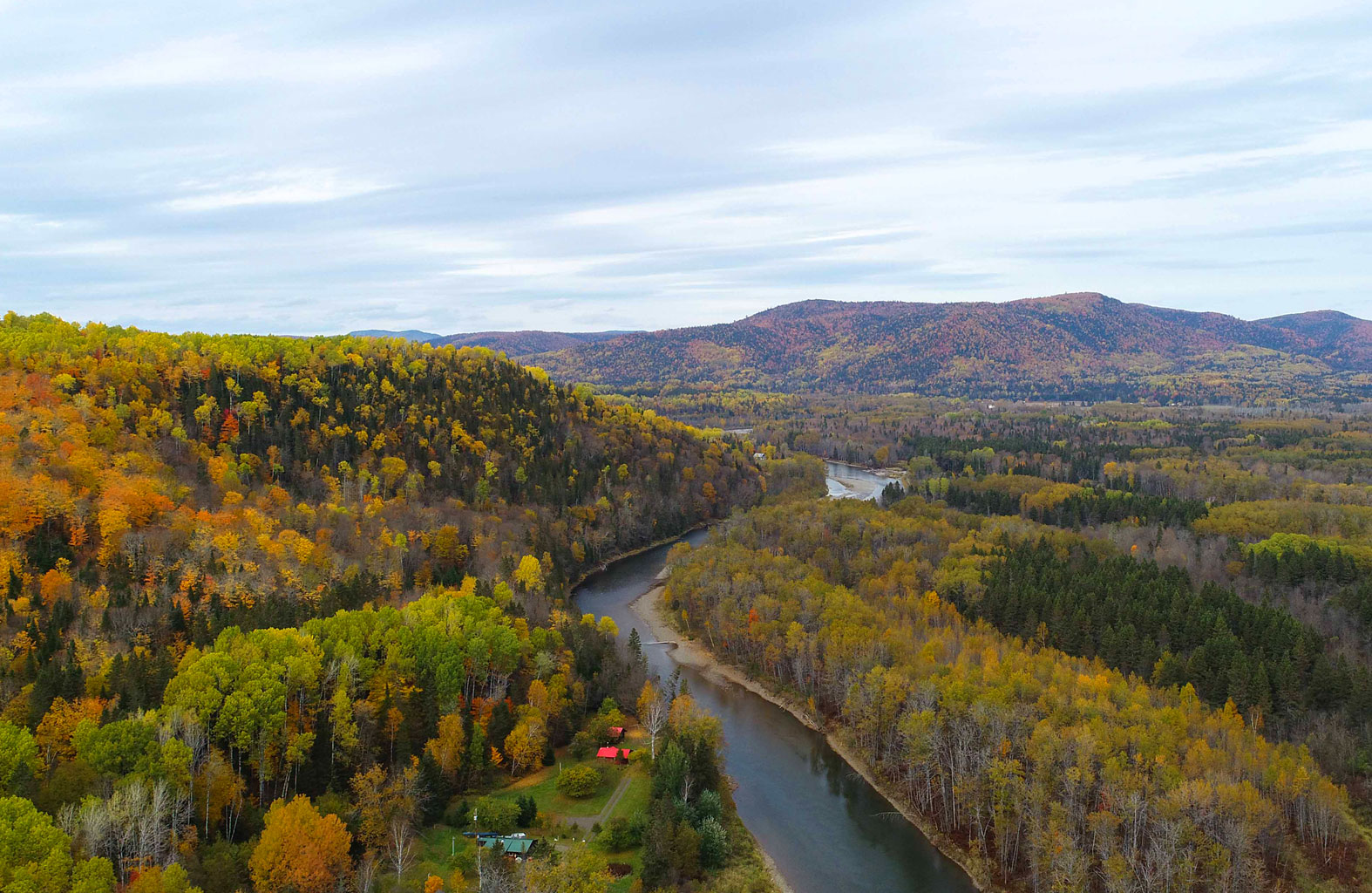 Located at the heart of the Baie-des-Chaleurs.

Situated in the eastern part of the Bay of Chaleur on the Gaspe Peninsula. The MRC of Bonaventure is made of the following: Cascapédia St-Jules, New Richmond, Caplan, St-Alphonse, Saint-Simeon, Bonaventure, Paspébiac, Saint-Elzear, New Carlisle, Hope, Hope Town, Saint-Godfroi and Shigawake. Added to these 13 municipalities and cities is the non-organized territory of the Bonaventure River.

This territory expands to the golf of the St Lawrence River to the south. The MRC has three great rivers forming the principal water basins: Cascapédia, Petite Cascapédia and the Bonaventure. These salmon rivers are known internationally.


MRC of Bonaventure territory
Select a territory to discover a town.